THAT STAND THE TEST OF TIME

From its inception, the company served as a general contractor in the commercial, institutional, and industrial marketplaces from its Cleveland headquarters. Though predominately focused in Ohio, the company also has completed projects for select clients in Indiana, Maryland, New York, Virginia, and West Virginia.

Bruce Higley graduated from Lehigh University with a degree in civil engineering in 1980. In 1984, he continued his family's legacy by returning to The Albert M. Higley Co. In 1990, he became Executive Vice President and added the title of Corporate Treasurer in 1992.

In 2008, Bruce was elected Chairman. Bruce held this position until his passing in 2019. Among Bruce’s many construction industry and civic affiliations, he served as a member of the Board of Directors of the Greater Cleveland Chapter of the American Red Cross, the Achievement Centers for Children, and the Cleveland Institute of Music.

In its first five years, the company completed more than 100 projects ranging from automobile dealerships to science and research buildings for Case School of Applied Science and Hiram College. 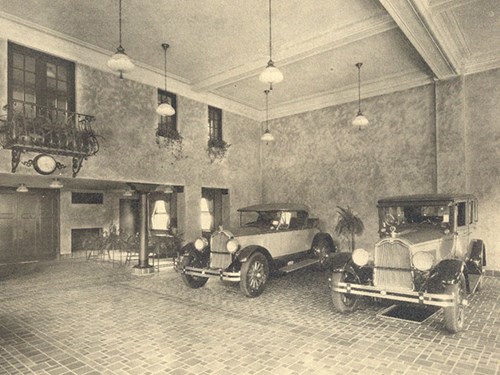 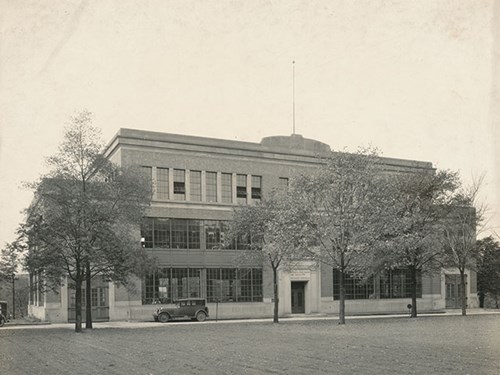 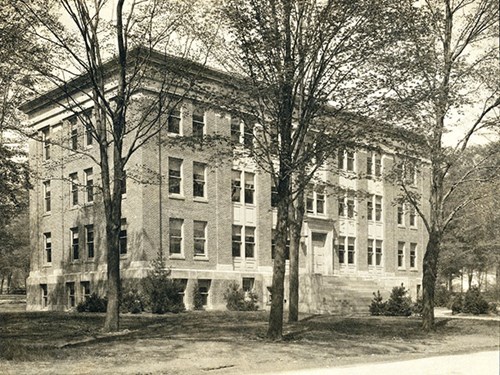 As the country battled the Great Depression, The Albert M. Higley Co. expanded its geographical reach completing projects from Buffalo to Indianapolis. By the close of the 1930s we had completed more than 500 projects including Curtiss Wright Airport, the Indiana World War Memorial - Cenotaph Square, and portions of the Great Lakes Exposition. 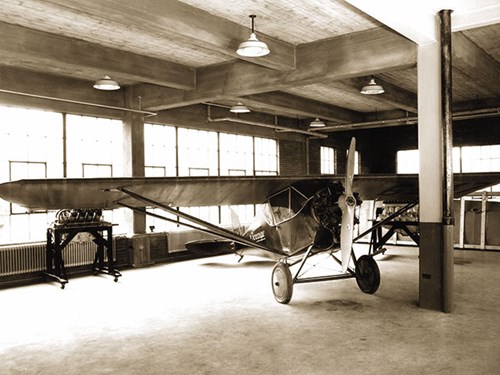 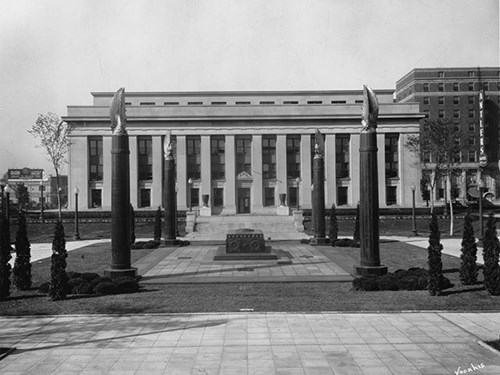 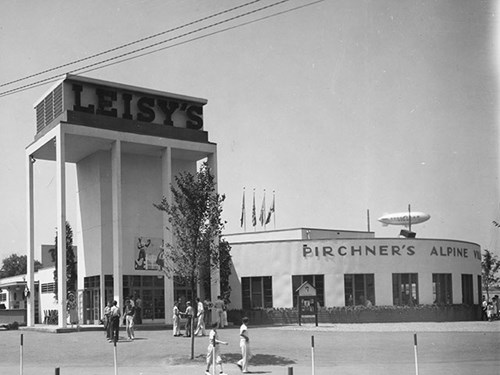 Our mix of work during the 1940s reflected the world around us. As the country entered the Second World War, we completed most of our work for the defense industry, including the regions largest defense project, a 670,000 SF plant for Cleveland Pneumatic Aerol. Other notable projects included the U.S. Coast Guard Cleveland Station, the Bond Store in downtown Cleveland, and Case School of Applied Science's Tomlinson Hall. 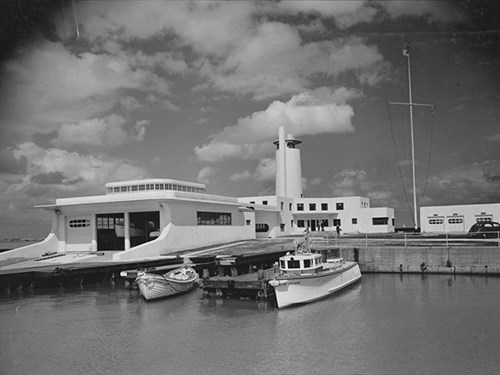 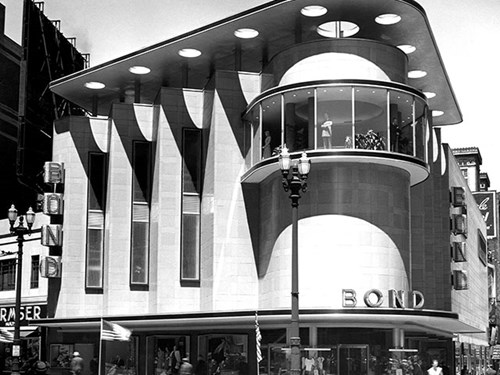 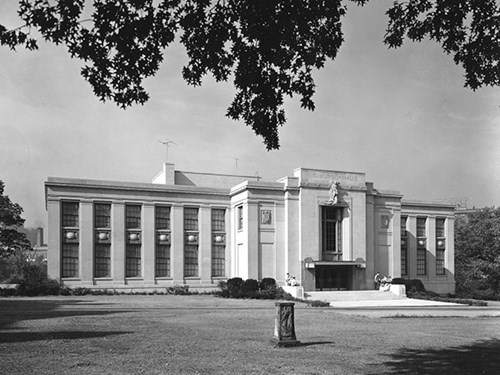 By the end of the 1950s, The Albert M. Higley Co. had completed its 5,000th contract. Our project mix remained diverse as we completed such projects as Oberlin College's Sophronia Brooks Hall Auditorium designed by Harrison & Abramovitz, St. Christopher Church in Rocky River, Ohio, and the North Central addition to the Western Reserve Historical Society. 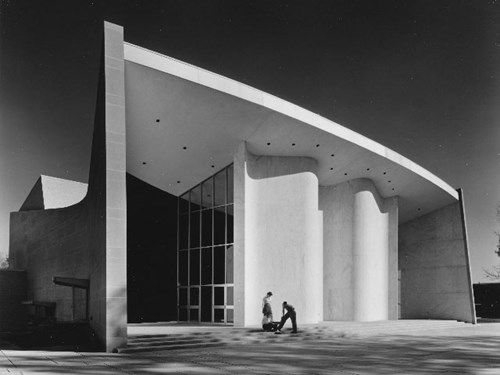 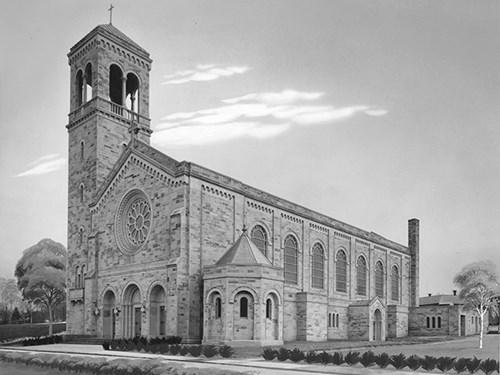 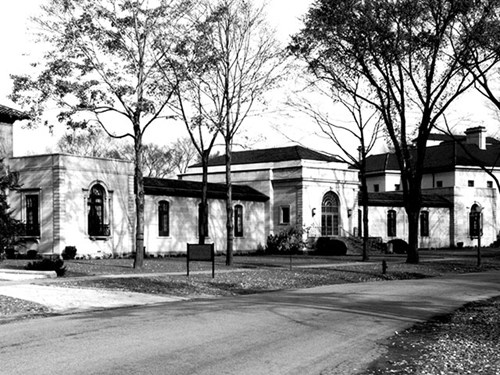 The 1960s saw the first major transfer of leadership in the company's history as Albert M. Higley, Sr. retired and Albert M. Higley, Jr. and Roy G. “Dutch” Harley took over the helm. During the decade, the company completed a wide variety of commercial and institutional projects including the East 90th Street Buildings for the Cleveland Clinic and Case Western Reserve University's Crawford Hall. 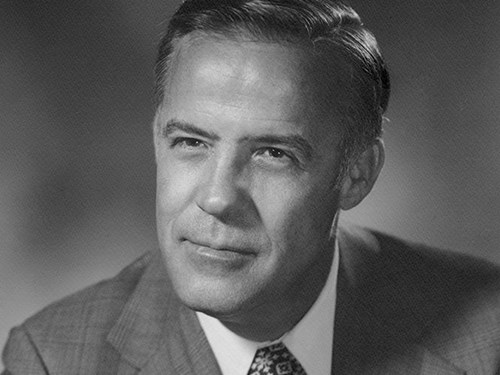 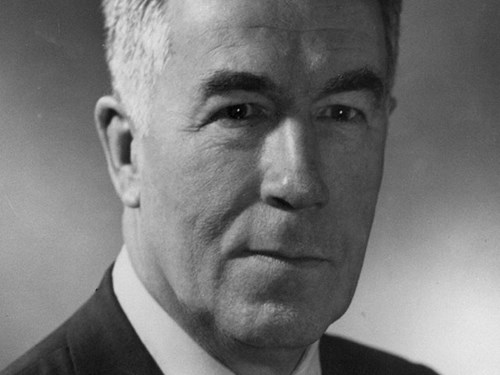 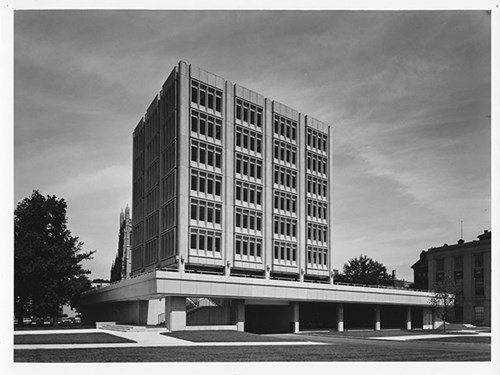 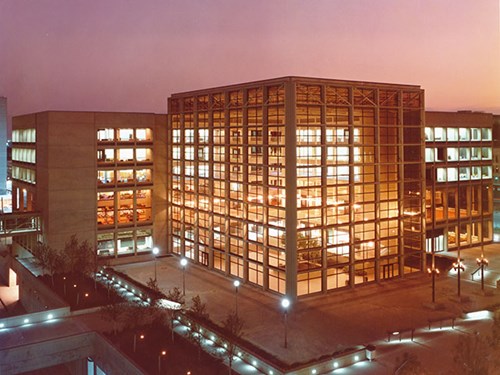 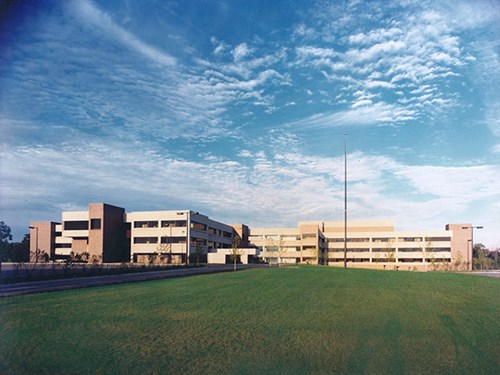 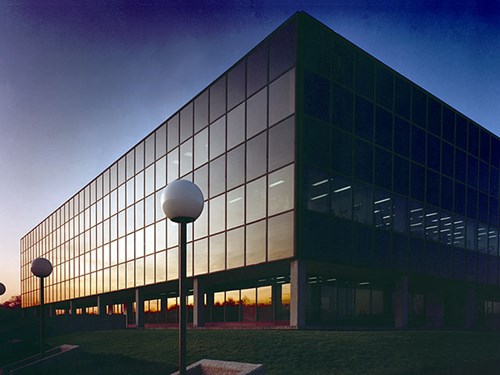 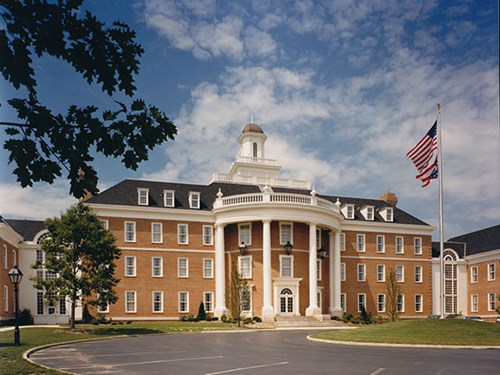 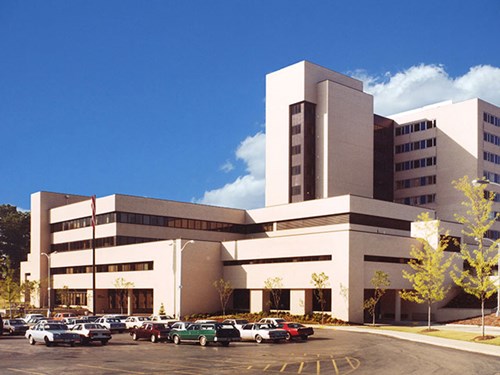 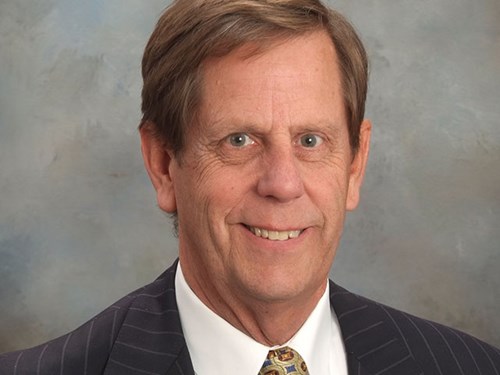 By the close of the 20th Century, The Albert M. Higley Co. had completed its 10,000th contract, a project for Lakewood Hospital. Other work in the 1990s included the Kent Hale Smith Macromolecular Science Building for Case Western Reserve University, the Mt. Sinai Integrated Medical Campus, and multiple operation centers for KeyCorp. 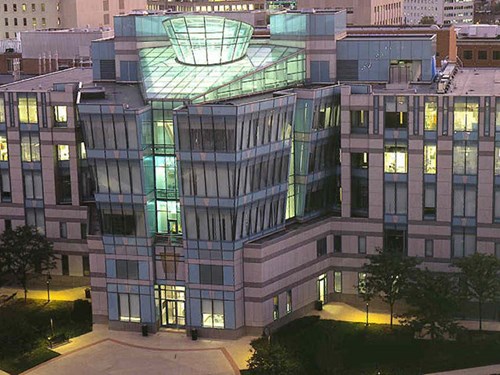 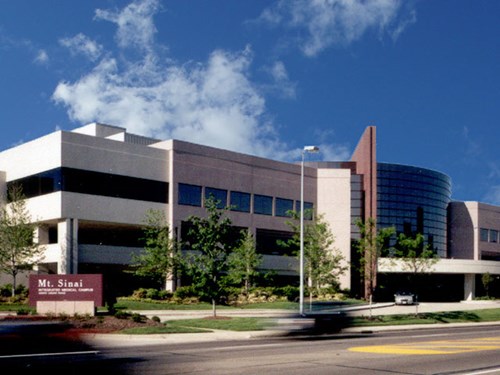 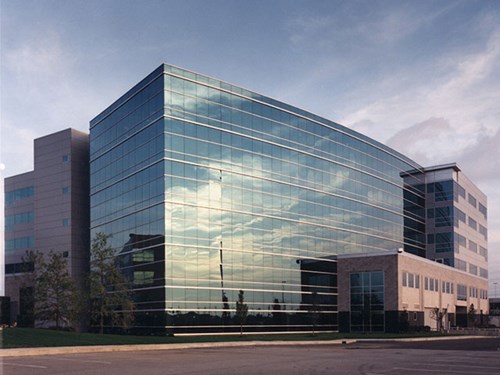 The advent of the 21st Century saw continued growth for The Albert M. Higley Co. During the decade of the 2000s, the company completed major projects throughout the state of Ohio including Denison University's Burton D. Morgan Center, the HealthSpace Cleveland Museum, and St. Elizabeth's Boardman Health Center. 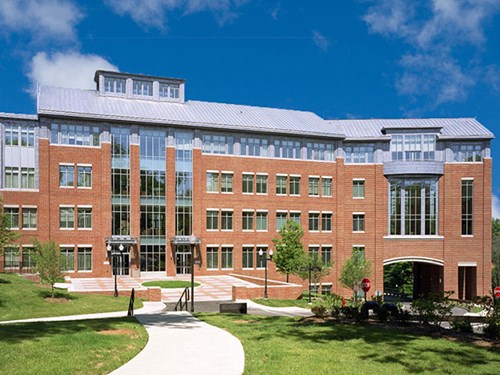 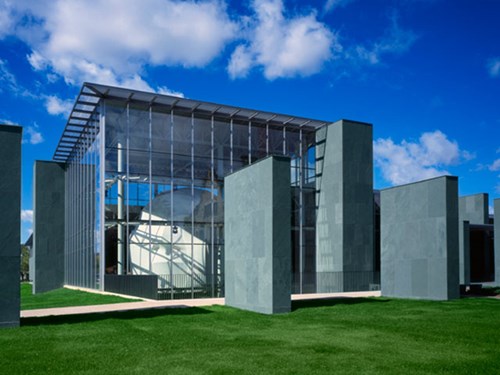 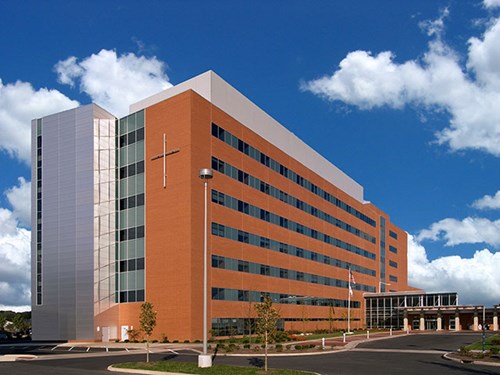 Today, as The Albert M. Higley Co. draws towards the close of its first century, it is stronger and better positioned to serve its clients' needs than ever before. The 2010s have shaped up to be an amazing decade with such projects as Eaton Center, Southwest General Health Center bed tower ​addition, and University School's upper campus expansion, to name but a few. 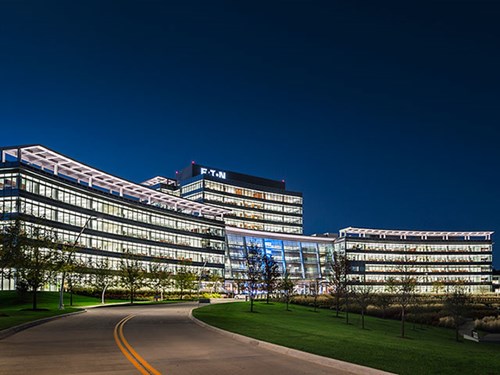 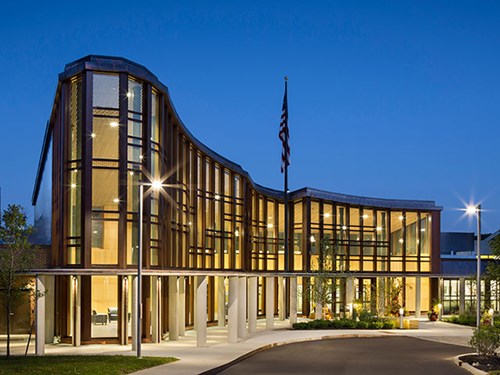 Diversity & Inclusion at AM Higley