The gift will become part of the existing Higley Fund of the Cleveland Foundation, making it the single largest supporting organization at the foundation. The Higley Fund, established by Albert and Beverly Higley in 1994, has made grants in excess of $8.1 million to more than 175 organizations throughout Greater Cleveland.

“Our parents believed in this community and believed in the value of giving back to create opportunities for others.” said Bruce G. Higley, Chairman of The Albert M. Higley Co. and President of The Higley Fund. “Their legacy as true champions of the people and places that make Cleveland a great home will now endure permanently through the Cleveland Foundation so future generations can benefit from their passion for our community.”

“Al and Beverly’s philanthropy was guided by their humility, compassion and unwavering belief in what is right,” said Ronn Richard, President & CEO of the Cleveland Foundation. “We are honored to work with The Higley Fund to ensure that this legacy of kindness and humanity lives on through impactful grantmaking that meets the needs of our community.” 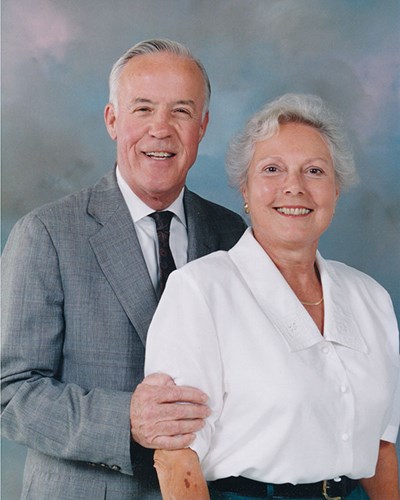