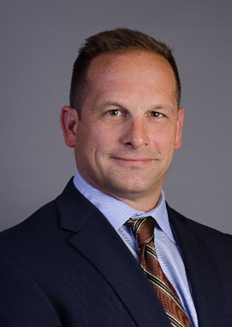 In addition to his position with the company, Gareth is extensively involved within the community including serving on the Boards of:
* American Red Cross, Greater Cleveland Chapter
* Burning River Foundation
* Commission on Economic Inclusion
* City Year Cleveland
* MetroHealth Foundation
* Providence House
Bruce G. Higley, the third generation of the family to lead the company, will remain active with the company in his role as Chairman.
We invite you to join us in congratulating Gareth.